Americans were then to have moved forward in unity and equality. That didn't go according to plan, did it. All these years later, we still struggle (putting it mildly) with the concepts of equality and justice.

I sense a movement toward placing more emphasis on days like this which carry with them undeniable importance.  Did someone say holiday?  Even if not, often the more powerful forces of recognition emerge from the streets, from the general sense of what is right, and not from an act of government.

I will ask CHA's leadership to consider marking this date as important in some fashion from here on out.  In the meantime, if it is not already in your plans for tomorrow, consider taking a moment to think about the harsh injustice perpetrated upon Americans, by other Americans, and how we might reconcile that. 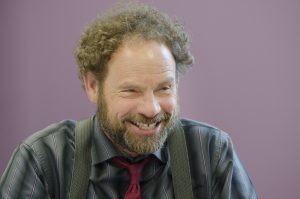