Appreciating the Resource That Is

David Madden of the Washington Post wrote the other day, "From the nearly universal negative coverage of public housing, you'd never know that far more people are trying to get into it than leave it ... a crucial resource for families, the elderly, the disabled and others whom the market does not serve -- and will not -- serve."Here in Chester, if you go back far enough, there was an extraordinary amount of public housing (known as "the projects") for a city of its size.

Developers took advantage of the need and great availability of federal funds to produce mass quantities of government-subsidized housing.  Bluntly put, warehouses of dwelling units emerged around Chester without ample care given to how they would be run.  By the 1980s, if not before, the fatal results of that mass production, coupled with mismanagement, culminated with a class action lawsuit filed against the Chester Housing Authority by the poor, in whose favor Judge Norma Shapiro ruled.Today in Chester, we have all new and rehabilitated public housing diligently managed by professionals in their field for the better part of the past two decades.

There are fewer units than there used to be (most now call them "developments") and to get on a waiting list for admission can take a decade in itself.  Madden was writing about the country as a whole and he was on the mark where Chester, Pennsylvania is concerned.  But it wasn't always that way here and I think that is appreciated.I'll say more on the residents who sparked the turnaround and the professionals that have boldly carried it out in future posts. 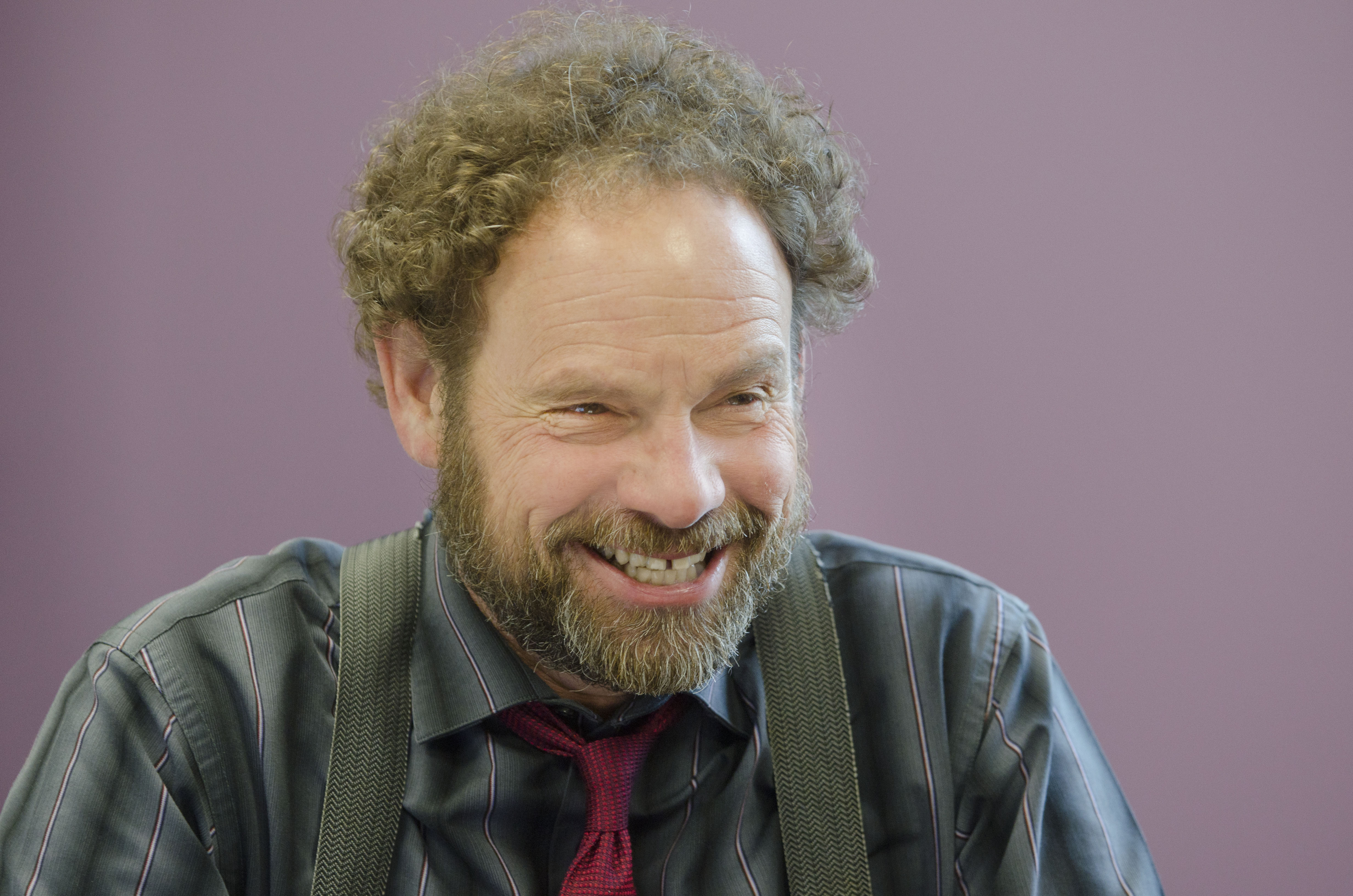