Farewell To A Legend

Ella Thompson was one of the people that come along in life, every now and then. Someone who operated from the street, not some elevated platform. Someone who had the courage of her convictions. She was a leader in the movement that led to the downfall of a formerly corrupt and inept institution, prompting its complete dismantling.

It was ultimately rebuilt to today's Chester Housing Authority ("CHA"). Alongside Yvonne Carrington, Barbara Muhammad, and the late Ernestine Tilghman, they bucked the system and forced the turnaround of one of the worst situations in public housing our country had ever seen. She was a local hero, one of mine, and what brought me to Chester in the first place. I have presided over the remade CHA since 2005 and proudly point out how we got here at every opportunity.Eventually, our heroes leave us behind to carry on. And with the ability to do so for the lessons they taught. This month it was Ella's time to go home. The CHA could not let its hero go quietly. 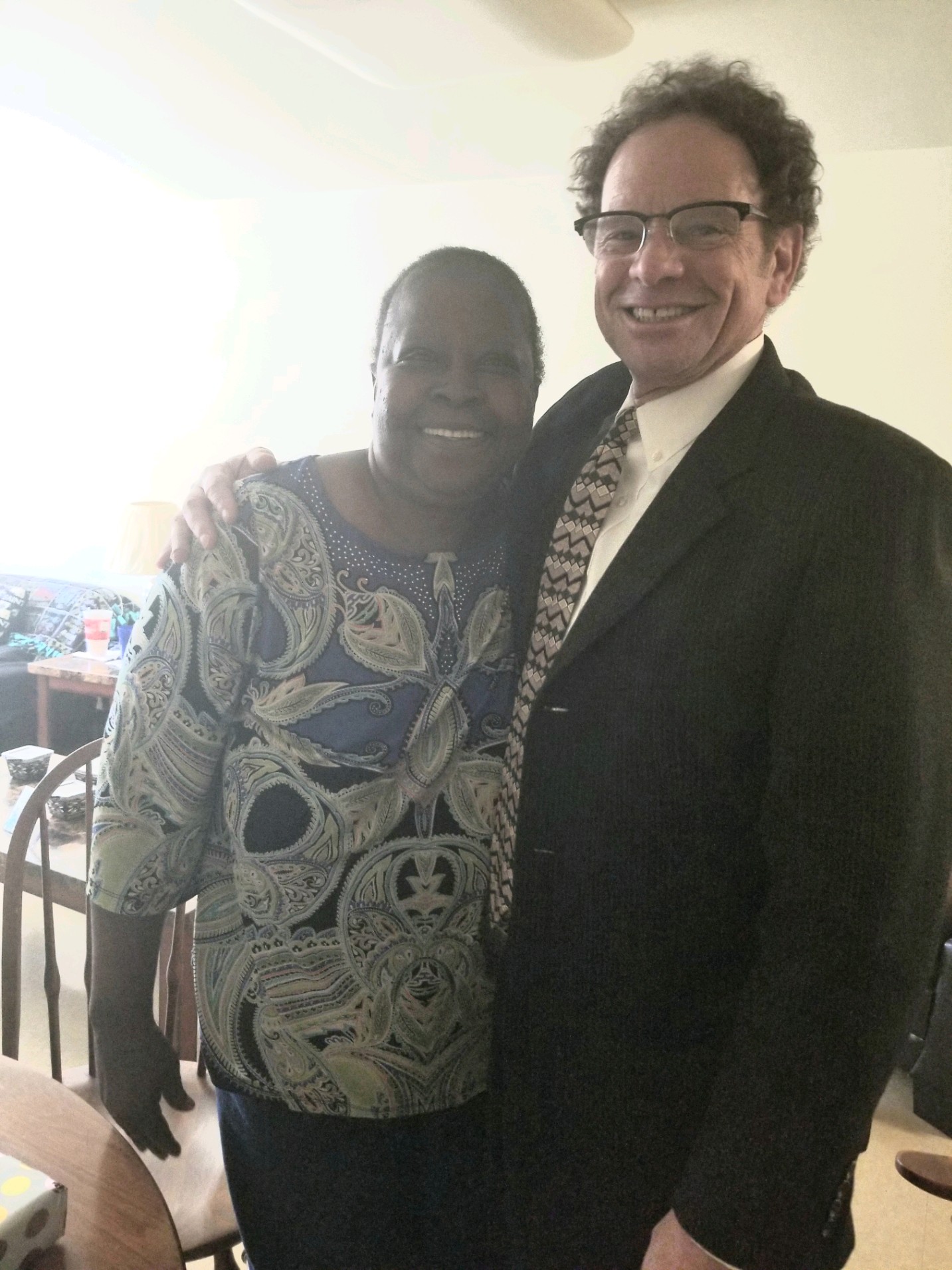